The holiday season is one of the busiest times of the year for fishing in the Florida Keys. The Main Attraction Fleet fished 30+ charters in the past week, not including Christmas Day. The week started off with a slower bite but has been getting better and better. We had boats coming in yesterday with Blackfin Tuna, Dolphin, Mackerel, Mangrove Snapper, and Mutton snapper. On Thursday, our boats returned to port with large Blackfin Tuna, Dolphin, Kingfish, Mackerel, Yellowtail, and Sailfish flags flying (as we release Sailfish).

While the fishing picked up later in the week so did the winds, which is not the ideal fishing conditions for any customers that might have a weak stomach. Fortunately, we have been able to catch “offshore” fish, ie. tuna, dolphin and sailfish, flying kites in a depths as little as 150 feet of water, making it possible to put together offshore catches without having to go out into the rougher waters. Thursday, December 27th was by far the roughest day of the week, with winds ranging anywhere from 20-30 mph. We were still able to get three trips out with successful catches, while rescheduling the others.

Additionally, because the winds were strong, it made catching live bait very difficult. When the wind blows, the waters become very muddy and the bait can disappear into the murky water. We still have plenty of live bait on hand for our customers because we plan for events such as this by constantly stocking our bait cages when we can.

While the winds continued strong throughout Friday, according to forecasts, it should settle down this weekend. We look forward to fishing the holiday crowd throughout the New Year and post the daily catches on our Facebook and Instagram page. 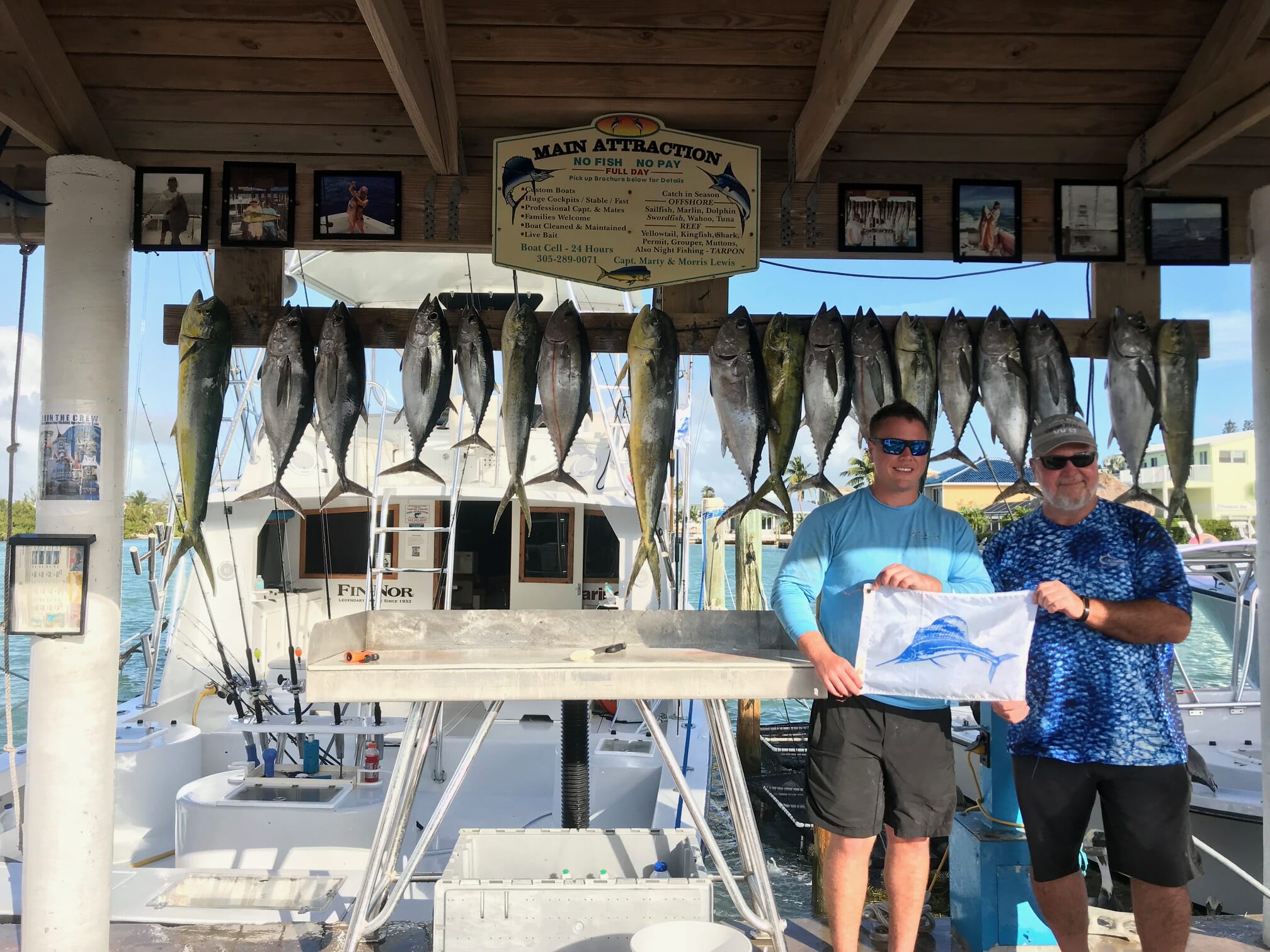 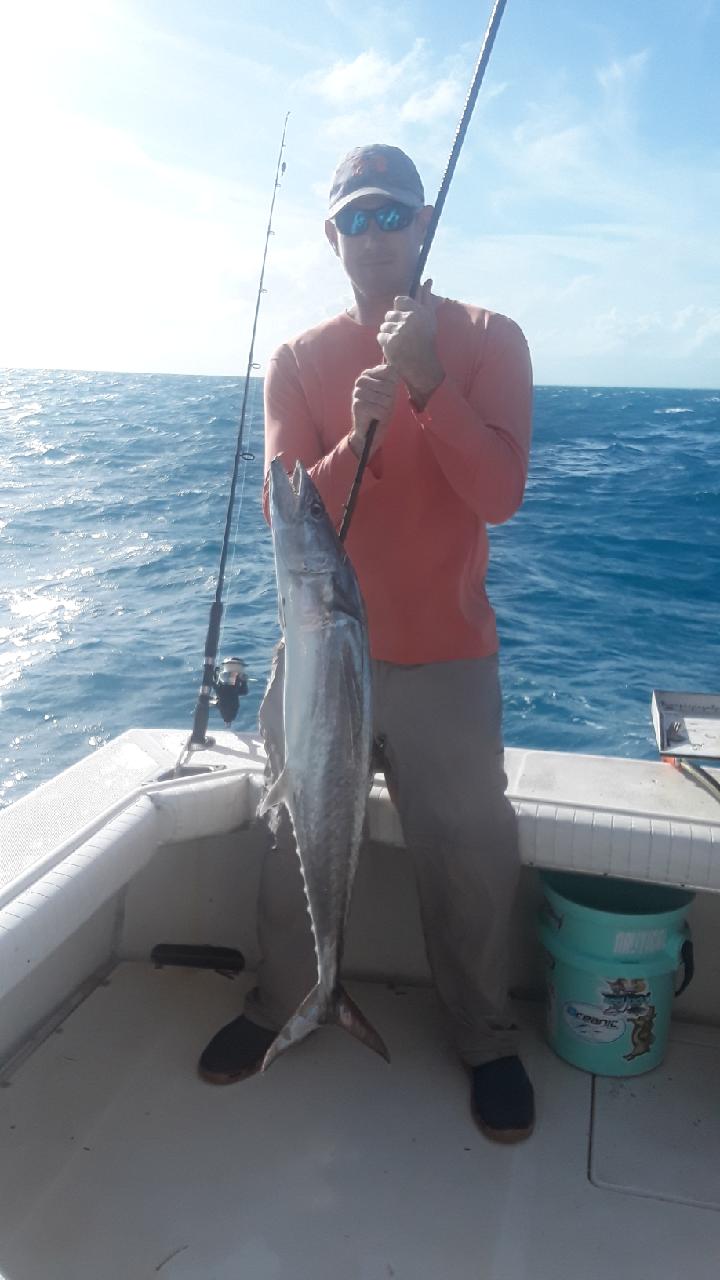 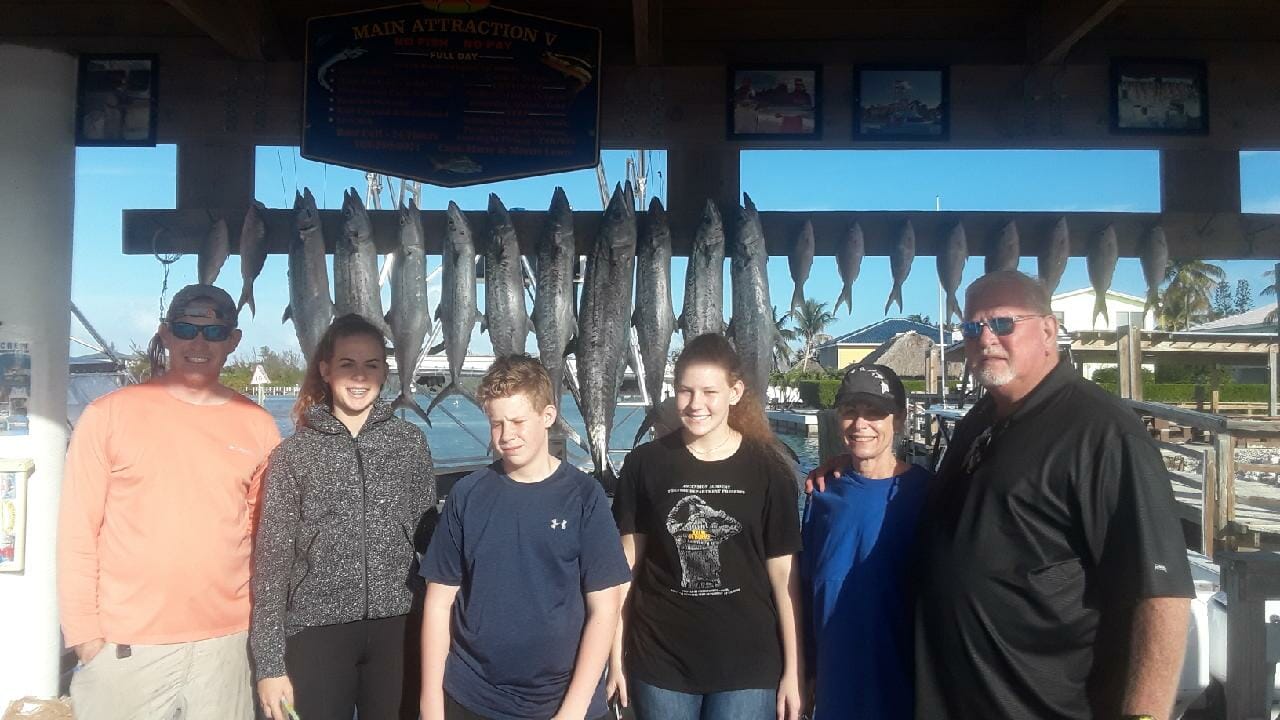 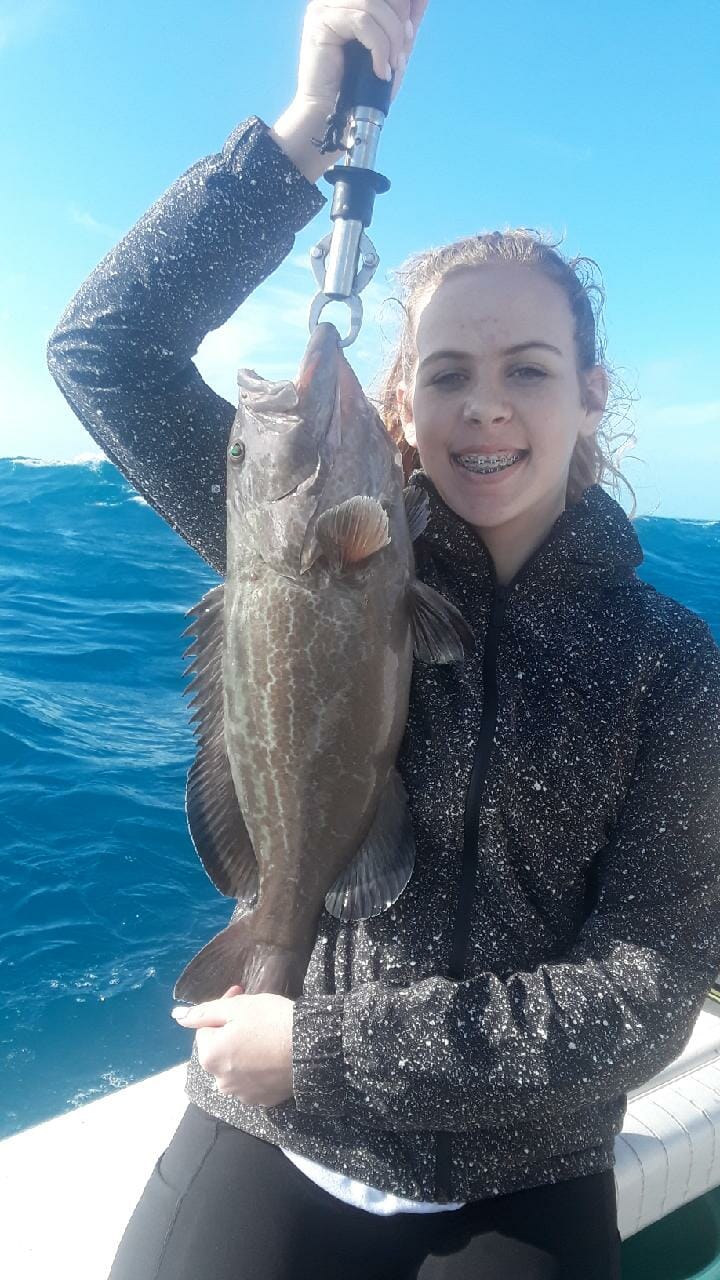