This past weekend, on June 15th, Main Attraction 1 traveled offshore to compete in the Father’s Day Dolphin Derby Tournament. The tournament is held every year, the Saturday before Father’s Day. Main Attraction has participated in this tournament for years. This year was no different, Captain Marty and his thirteen year old son, Alex, went out in search of a big Mahi (Dolphin Fish).

It didn’t take long to get into the fish, but there was quite a bit of weeding through little schoolies (small Mahi) to get to the gaffers (medium Mahi) and no immediate signs of a Slammer (large Mahi). Captain Marty got a call from his buddy Captain Casey that found a big pile of rope with fish under it. Marty came over to check it out and what he saw was every Mahi fisherman’s dream, a big pile of rope, a wooden pallet, and frigate birds. Plenty of fish for sure!

Captain Casey mentioned they had just lost a 25 pound Bull Mahi and planned to leave, so Captain Marty could stay and catch some of the other smaller fish with the junior anglers on board. As Marty was backing down to give Casey a scoop of bigger baits that they needed, out of the corner of his eye Marty saw a 35lb+ Bull Mahi! Captain Marty yelled to Captain Casey to get ready as a “BIG SLAMMER” was swimming by  right towards Casey’s boat. Captain Marty could have easily had his mate, Digger, cast to the big Bull, but Marty knew the right thing to do was let that fish swim toward Casey.

The big Bull ate the bait and Casey’s Angler was able to catch it for the weigh-in at a different tournament they were fishing. Moments later, the original 25 pound bull that Captain Casey had lost, popped up again! Captain Marty’s Mate Digger cast to the fish and foul hooked it. Foul hooking means the hook missed the fishes mouth and ended up snagging it on the body. This makes catching a fish MUCH more difficult. When you fight a fish that is hooked in the mouth you control where it’s head goes and ultimately the direction the fish swims. Marty’s son Alex fought the fish for about 40 minutes but because it was so big and was able to swim in whichever direction it wanted, multiple Anglers needed to take turns to wear down the fish. Even though the fish was large and could have easily won the tournament, sharing the fight among multiple anglers disqualifies that fish from being eligible. Since this was not allowed in the Tournament rules, Main Attraction did the right thing and did not submit it for the weigh-in. They did weigh it for fun and it was 27 pounds which was 6lbs bigger than the tournament winner. With that being said, Main Attraction is a strong believer in following the rules, and teaching our junior anglers the importance of good ethics and sportsmanship. It’s not always about winning, it is about having a great time and some amazing fish stories to tell! 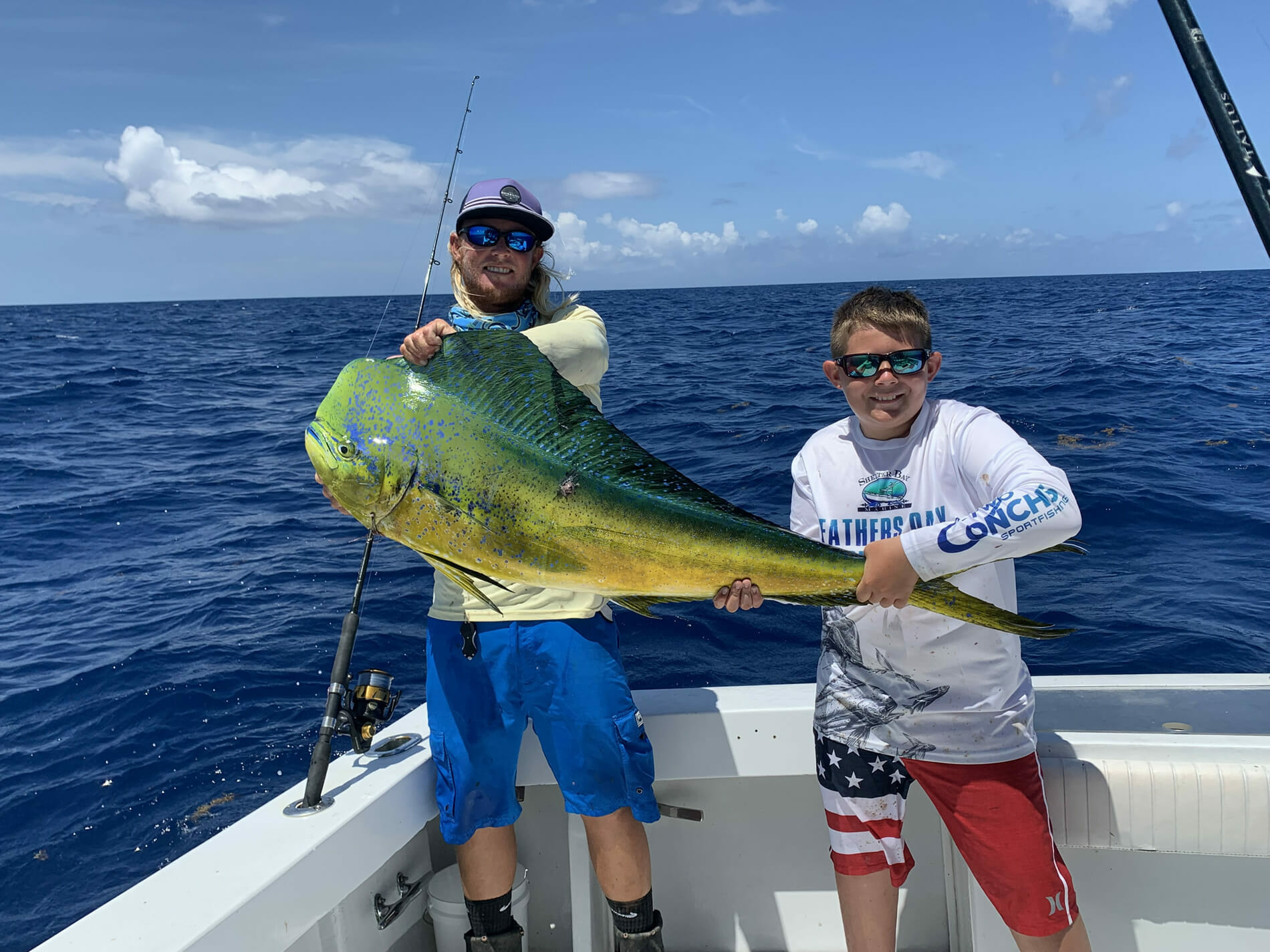