For our second installment of this year’s Meet The Crew series, we are focusing on our First Mates. While our Captains’ primary roles are maintaining our vessels, keeping them fueled up, and finding fish for our customers to catch, our Mates have equally important roles to fill. Our Mates’ responsibilities include keeping the vessels clean, maintaining fishing gear, managing tackle inventory, as well as assisting the customers in catching and boating fish. And as always at Main Attraction, ALL crew members catch live-bait!

Lance Doire is the first mate for Captain Marty on our 49’ vessel, Main One. Lance is 21 years old and has lived in the Florida Keys for four years now. He is originally from Rhode Island but loves the water and everything about fishing in the Florida Keys. We stumbled upon Lance accidentally, when a fill-in Captain brought him along to fish one day. Lance was very interested in the opportunity to join the Main Attraction team and started showing up during the offseason riding along on trips with Captain Marty and assisting him with boat maintenance. After showing his enthusiasm and strong work ethic it was clear to us that Lance was Main Attraction material. Lance officially joined the team in September 2020 and has been fishing daily with us ever since.

When Lance isn’t working, you can find him on the water fun fishing, or taking his boat out for a spin. Lance is a huge animal lover, as he has seven large dogs that he cares for!

Lance has enjoyed working alongside Captain Marty and soaking in as much of his fishing knowledge as possible. Captain Marty has also enjoyed teaching Lance, as he is a quick learner and has a great attitude. Captain Marty has said on multiple occasions “what a joy it is to work with Lance”. We are so happy to have Lance on board for the 2021 season and look forward to all our new and existing customers getting a chance to meet him. 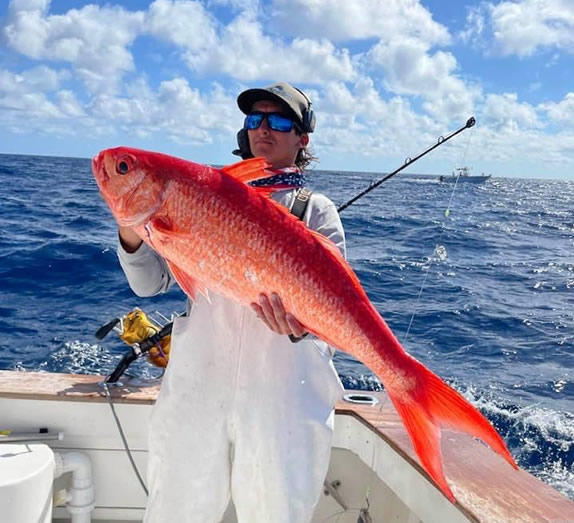 Lance with a beautiful Queen Snapper.

Cole DeLeon is the first mate on Main Attraction 2, alongside Captain Aaron. Cole is 18 years old, but don’t let that fool you, Cole is extremely talented and eager to catch fish every day. He is originally from Ohio but lived in Hilton Head, SC the last three years.

Cole moved to the Florida Keys in October 2020 to pursue his dreams of professional charter fishing.  Cole’s love of fishing started at a young age when his Grandfather would take him fishing. Every summer he would also visit Hilton Head, SC and that is when he got the saltwater fishing bug.

Cole’s favorite fish to catch is Sailfish. And when he isn’t working, he is fun fishing or out on the water in some way or another (free diving, surfing, etc.). He enjoys his job because he says it doesn’t feel like work. Cole has also traveled a lot just to fish, visiting Alaska, Canada, Florida Keys, and many other parts of Florida, and Louisiana.

When Cole lived in Hilton Head, SC, he met Cole Brammer, who is currently our first mate on the Main Attraction. The two are good friends and roommates and now Main Attraction team members! 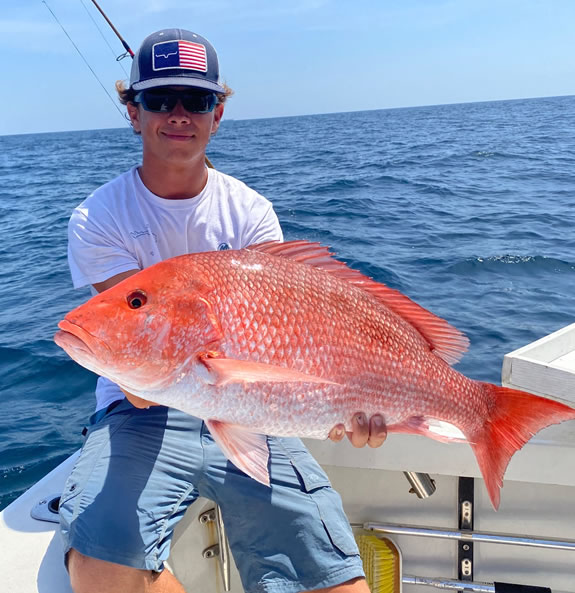 Cole Brammer is originally from Hilton Head, South Carolina. Cole Brammer also moved down to the Florida Keys last October 2020, with his friend Cole DeLeon, to pursue a career in charter fishing and to fish the blue water year-round. His favorite fish to catch is also Sailfish and these boys have already had a few fun months catching them with us.

To avoid confusion between both Coles we simply call him by his last name Brammer. Brammer is the first mate on the Main Attraction, which is now run by Captain Dave Duncan. Brammer enjoys his job because he gets to meet new people every day and the excitement and anticipation of not knowing what he is going to catch or see on any given day.

Brammer’s father originally introduced him to fishing at a young age. Growing up fishing in different parts of the country fueled his passion for it.

An interesting fact about Brammer is he can inhale a whole Zebra cake, so if you ever need a pie-eating contest buddy, he is your guy!

When he isn’t fishing on the Main Attraction fleet, Brammer enjoys being on the water in his off time, spearfishing, lobstering, kitesurfing, and duck hunting. His love of the outdoors makes him a great fit for being a Mate. 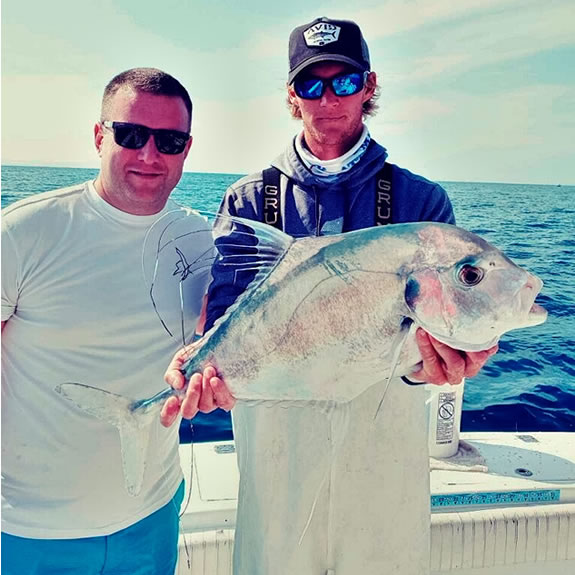 Cole Brammer with an African Pompano and a happy customer.

If you would like to spend a day on the water fishing with one of our enthusiastic Mates give us a ring at (305)-289-0071 or visit our contact page! Also, keep an eye out for the next installment of our Meet The Crew series where we will be featuring the owners of Main Attraction, Captain Marty Lewis and Katie Lewis. 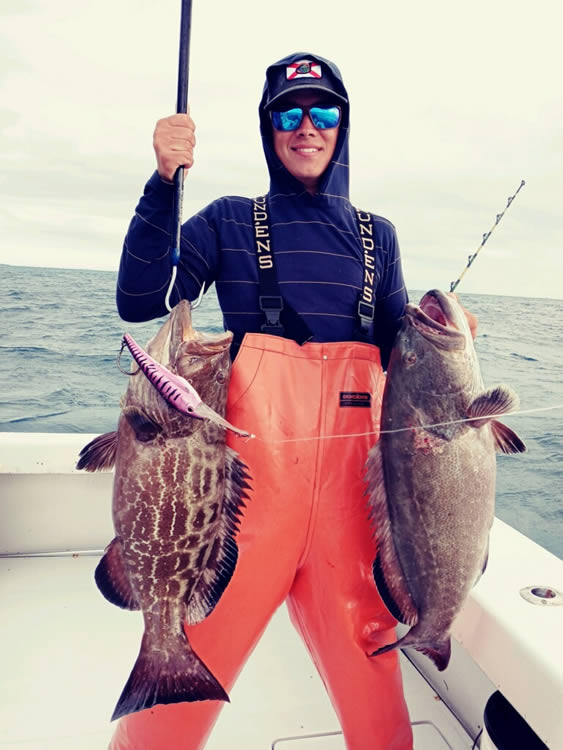 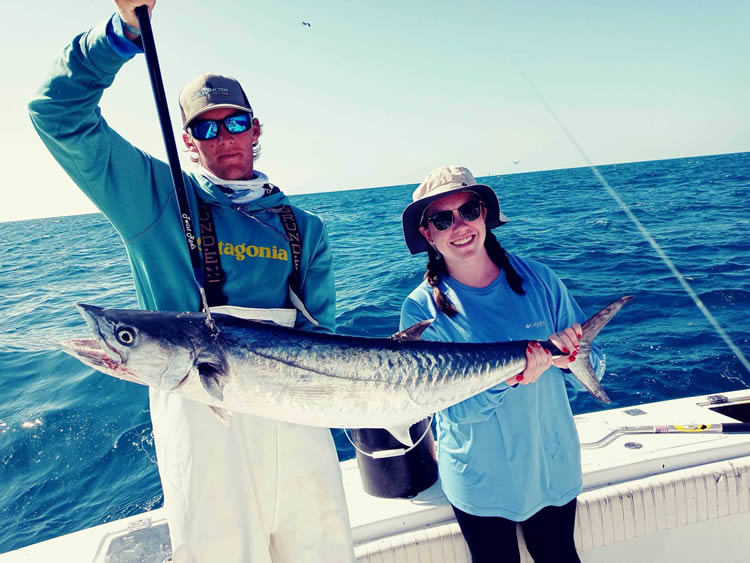 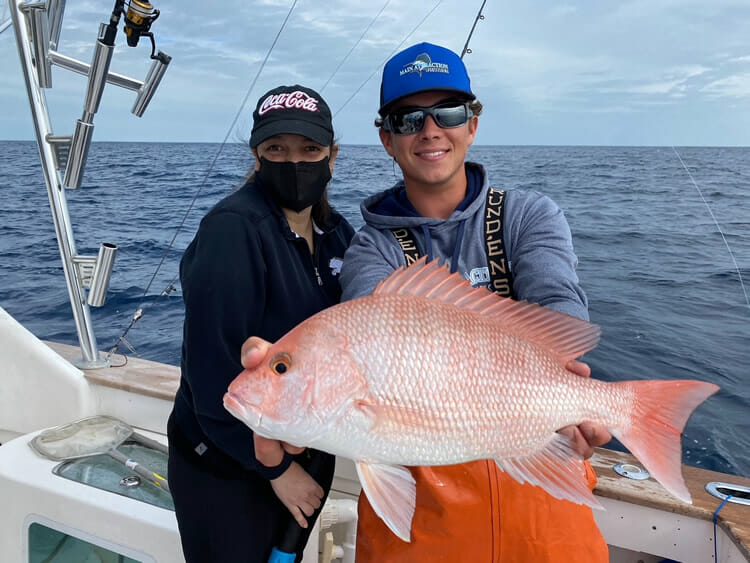 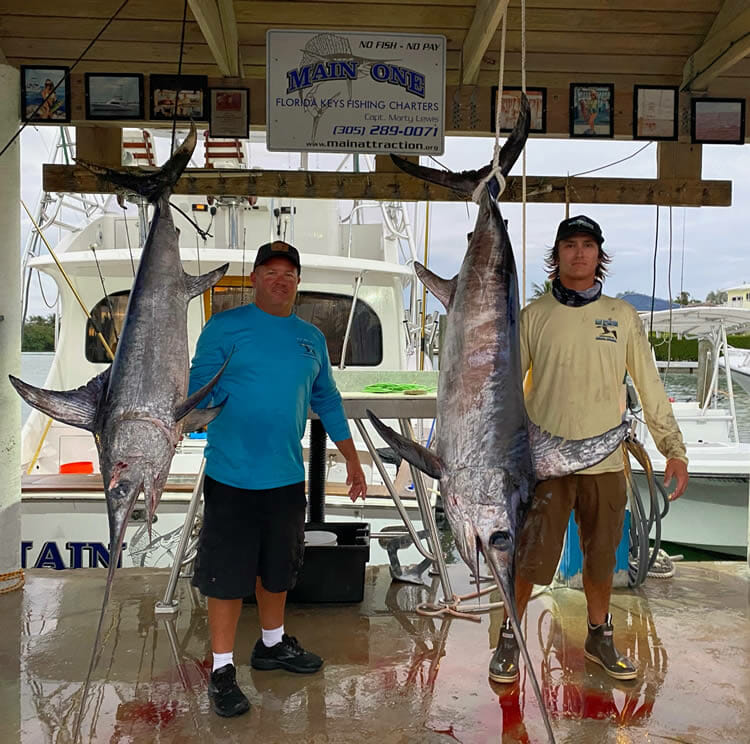 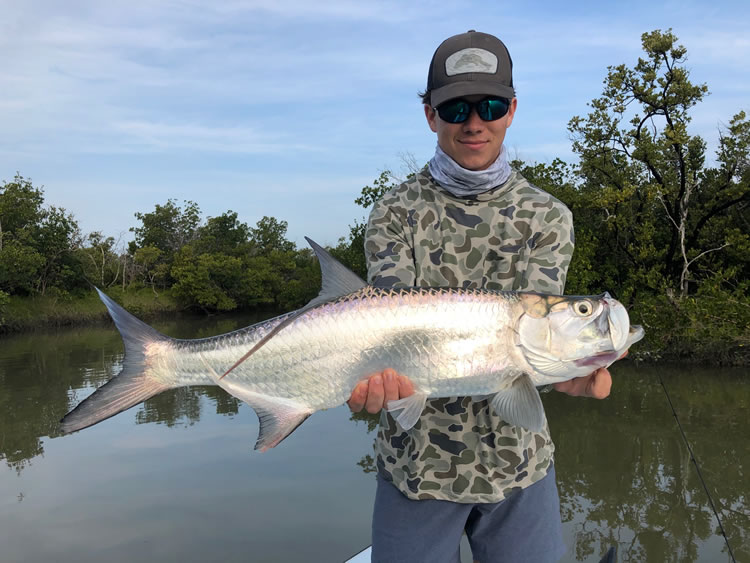