This week in our “Meet The Crew” series, we are featuring the captain of the Main Attraction 5, Aaron “Nautical” Sutcliffe. Captain Aaron runs the Main Attraction 5, which is a 32’ Priority vessel. The vessel is equipped with a single diesel engine. Aaron is a one-man show, meaning on his boat he is the Captain, but also acts as the Mate.

Aaron has been with Main Attraction for more than three years now. Like our other Captains, he loves to fish, even on his days off. He is originally from Sarasota, FL and began fishing in his backyard pond with his father. His love for fishing expanded from fishing for bass, to fishing in the bay and then to offshore fishing. Before landing in the Keys, Aaron spent three months in Alaska charter fishing for Halibut, Cod, and King Salmon. Captain Aaron’s current favorite is Swordfishing.

Some might wonder where Aaron got his nickname “Nautical”.  Besides the fact that Aaron likes to use that word now, it really goes back to a live video Aaron posted when he managed to say the word Nautical about 50 times in a short span, and it stuck! Aaron also knows all the scientific names of game fish, ie. Mahi Mahi is scientifically known as coryphaena hippurus. So the next time you are out fishing with Captain “Nautical”, quiz him! 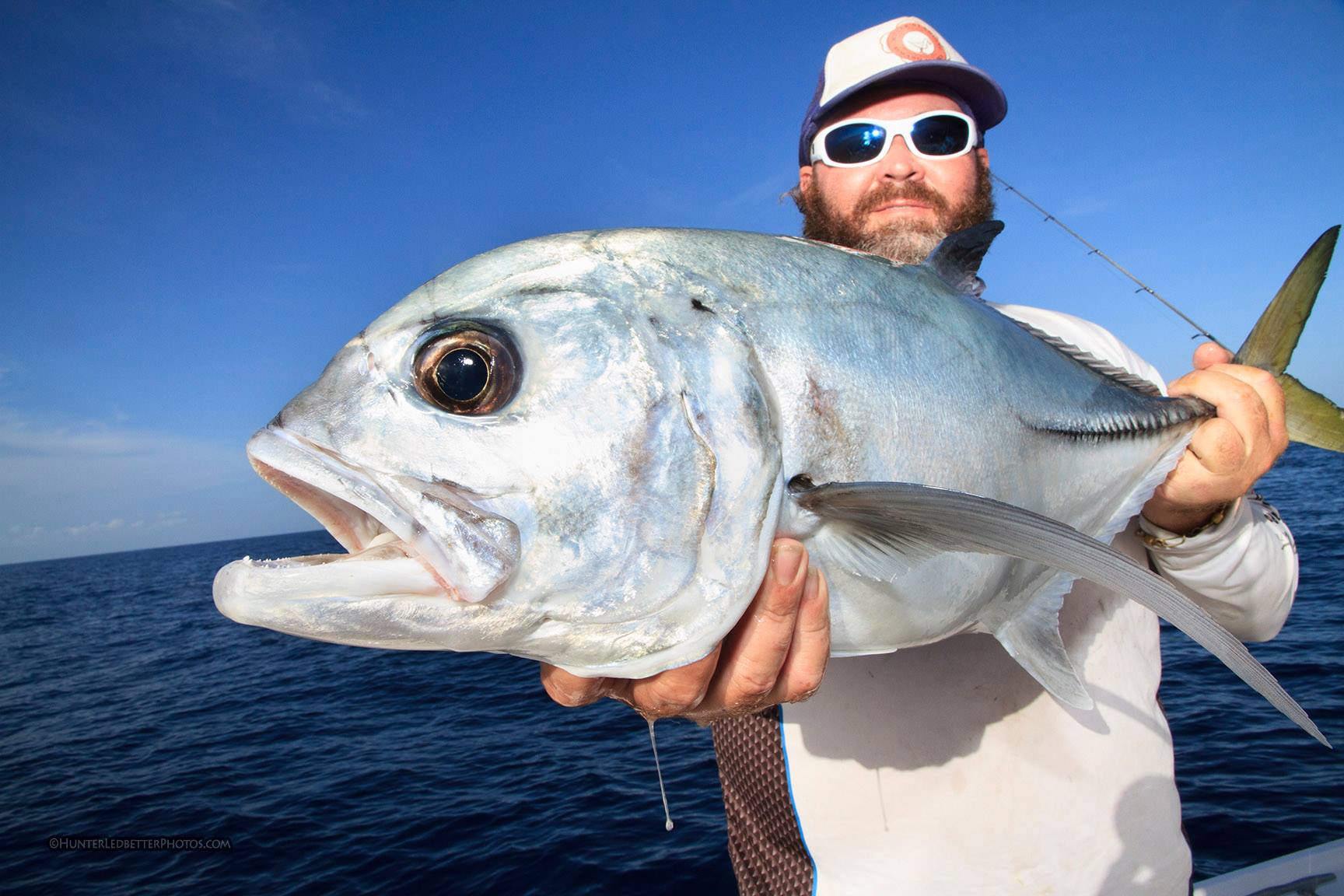 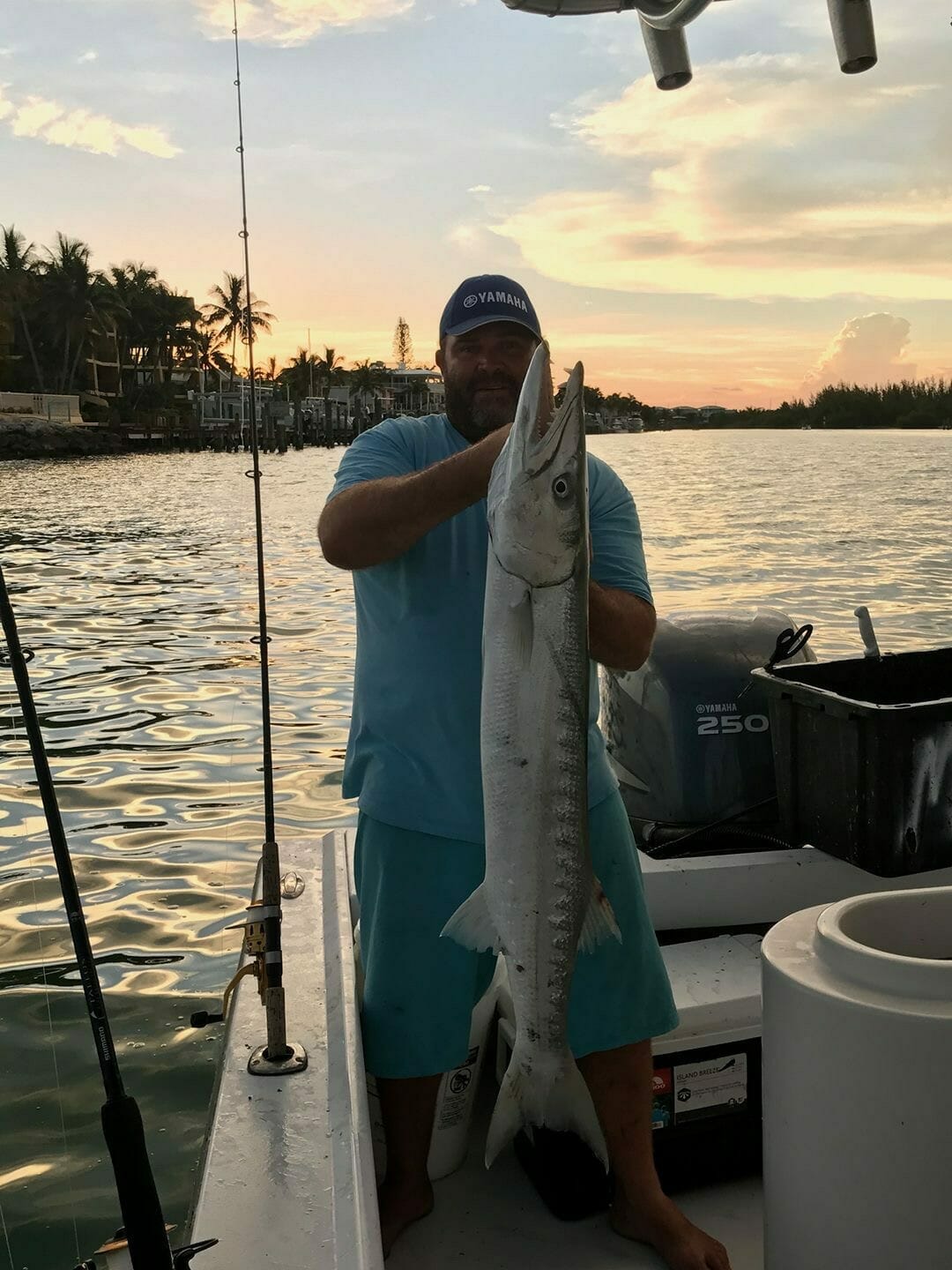 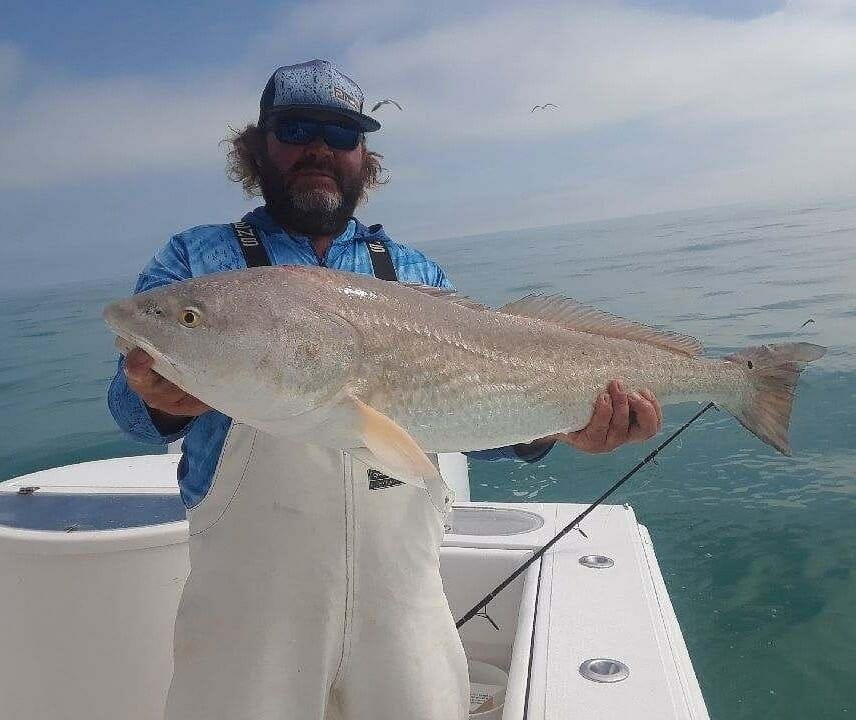 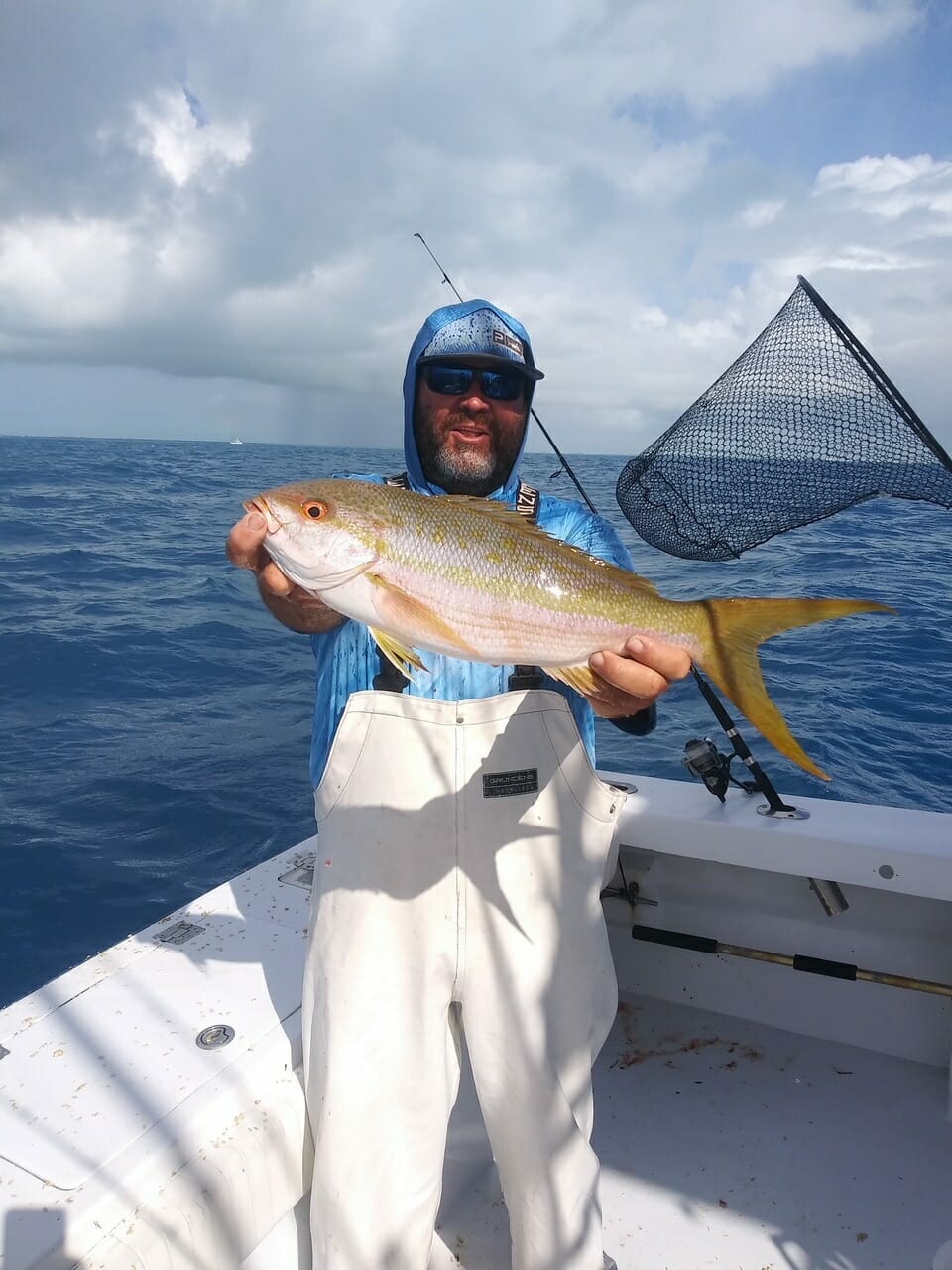