This week in our “Meet The Crew” series we are featuring Captain Steve Fitzgerald of the Reel Attraction our versatile center console boat. Captain Steve is originally from Santa Barbara, California but also has family in New York. Steve caught the fishing bug from his cousin in New York whom he would mate for on fishing trips. From there, Steve decided to get his Captains license and head to Costa Rica! Steve lived in Costa Rica and ran charters for 15+ years. While in Costa Rica he caught all kinds of fish, including Mahi-Mahi, Sailfish, large Grouper, large Cubera snapper, Wahoo, and Roosterfish. While in Costa Rica, he developed and perfected his own bottom fishing technique and was highly successful at catching many large Grouper. His love for fishing is very evident. When Captain Steve isn’t running charters he likes to fun fish, Spearfish, and surf. Captains that love to fish on their days off are just the kind we look for at the Main Attraction because it means they are passionate about fishing!

After speaking with the Main Attraction about a potential Captain position in the Florida Keys, Steve flew from Costa Rica to Florida to fish with us for a few days to see if it was a good fit. Everything went well so he moved down to the keys and after two months of ride alongs learning and fishing with us, it became clear he was Main Attraction material and he officially joined the crew! Captain Steve has been fishing with us ever since.

Captain Steve is a one-man show, he is the Captain and the Mate on the Reel Attraction which means nearly as much work for him than our 2 man crews. On fishing trips, Steve not only has to find the fish but he also has to help the clients catch their fish and keep them entertained! When he gets in from fishing he has to fillet his customers catch and then clean his boat top to bottom and keep it well maintained.

His reward for all his hard work is that he gets to fish frequently and run our beautiful 32’ Seahunter center console which features twin 300hp Yamaha outboard motors. It is a really fun boat to drive and to fish with! With this boat, Captain Steve has the ability to fish you on the reef, wreck, offshore, or even take you back into the gulf to catch cobia, sharks, and goliath groupers. When the ocean is rougher than normal, Steve can skirt under the Vaca Cut bridge and fish the calmer bay water, something our larger boats cannot do with their tall tuna towers. We also use Reel Attraction to take our anglers tarpon fishing during the months of March-August. So If you would like to book a trip with Captain Steve aboard the Reel Attraction give us a call at (305) 289-0071. 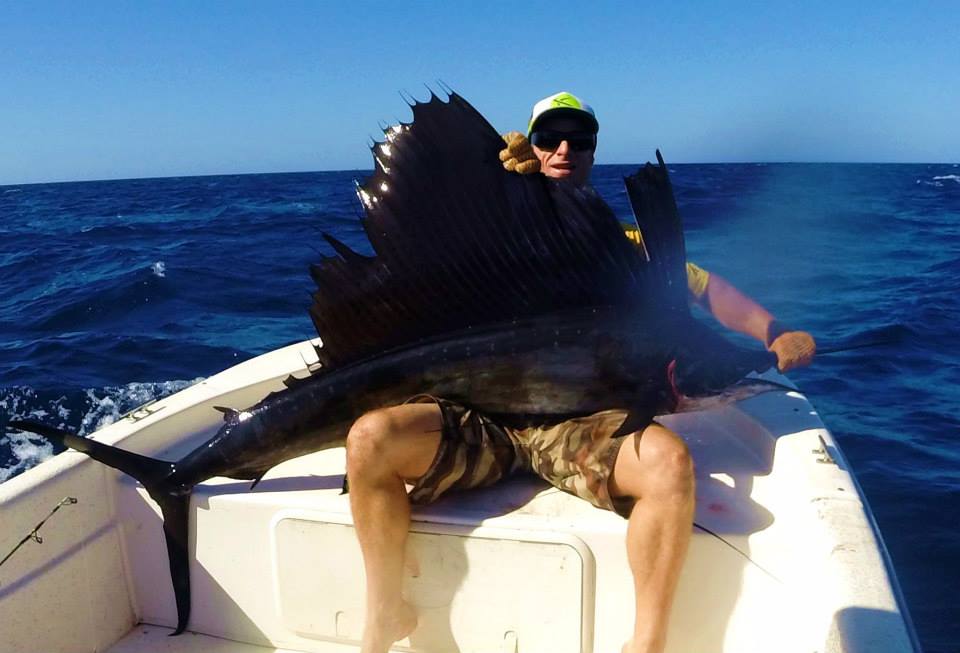 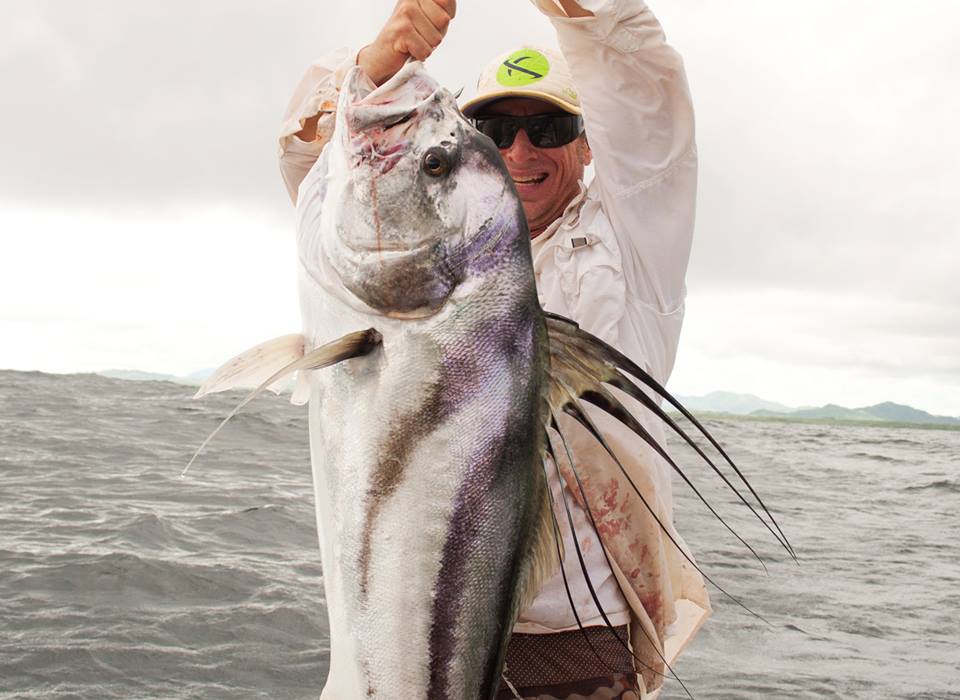 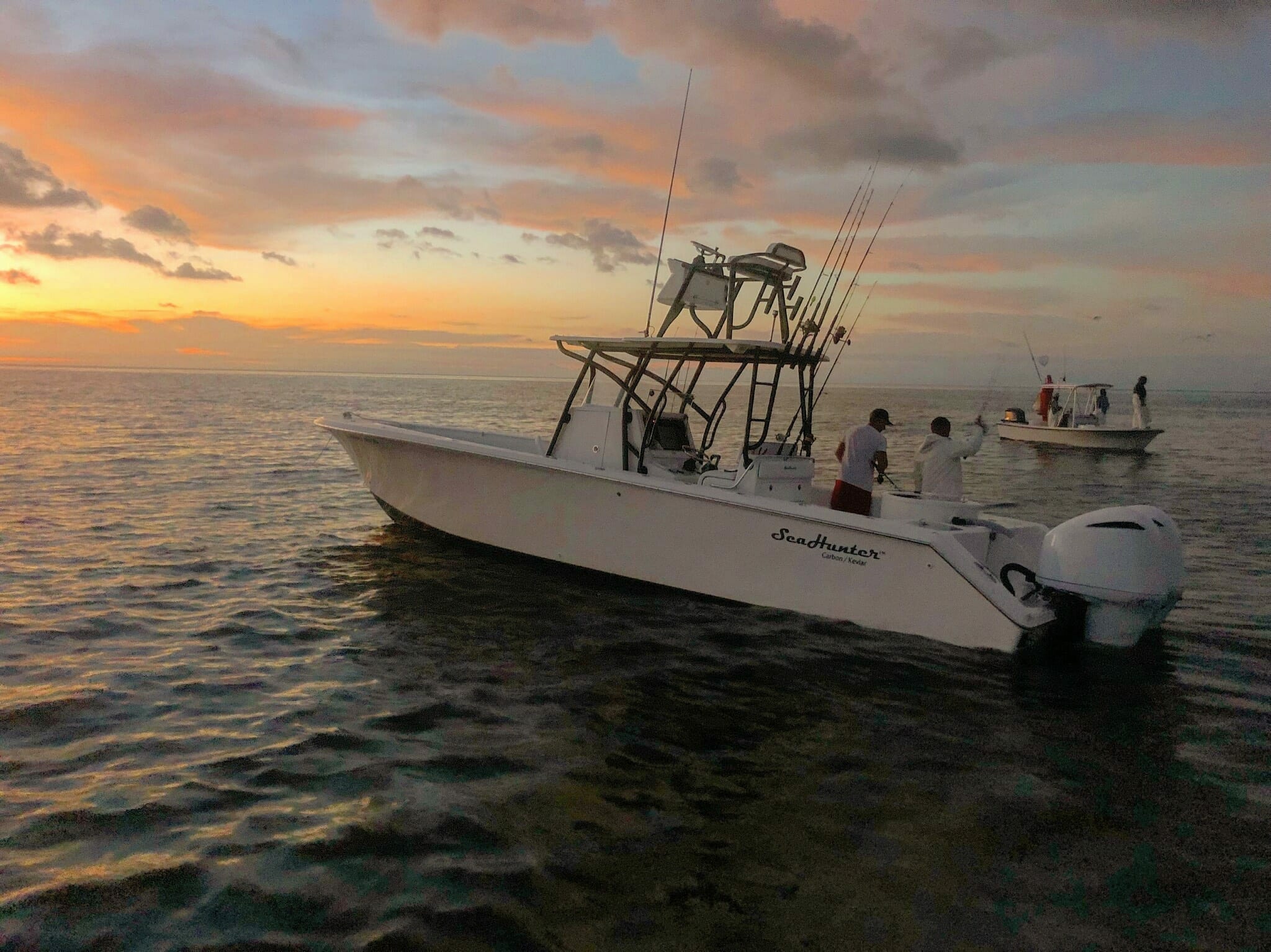 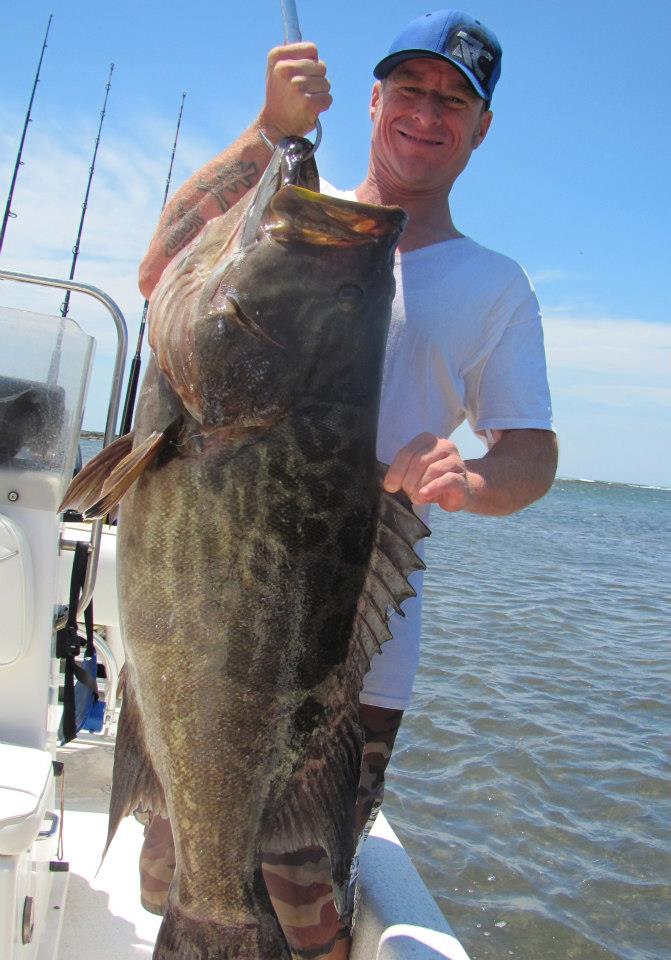 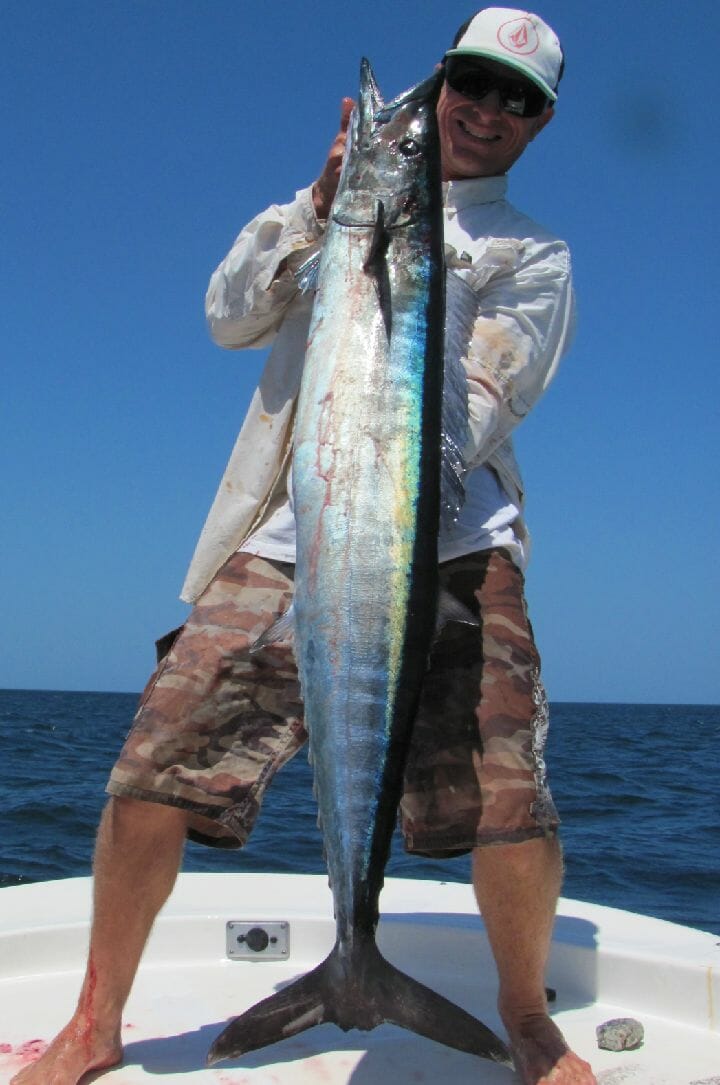