It has been extremely windy, the last few weeks here in the Florida Keys. We have been shuffling trips to get charters out on the water, and preparing boats for tropical storms in NOVEMBER! Crazy right? Although, it is 2020, so it feels like anything is possible!

We had Tropical Storm ETA (almost hurricane status), bounce off South America, and zig-zag its way towards the Florida Keys. We prepared our vessels as normal and watched it rain and blow for several days.

Once the wind settled down and the water cleared up a bit, we went back to work. We all enjoy a break, but if you’ve ever heard the saying “a fish out of water”? That is how our Captains feel when they are not out fishing on the water.

We had several reef and wreck trips this past week, where we caught Yellowtail Snapper, Yellow Jacks, Cero/Spanish Mackerel, and some nice sized Kingfish. Several Amberjacks were also caught on the wrecks when our anglers were able to wrestle them away from the sharks.

Captain Steve even hooked into a sailfish while on the reef Yellowtailing! 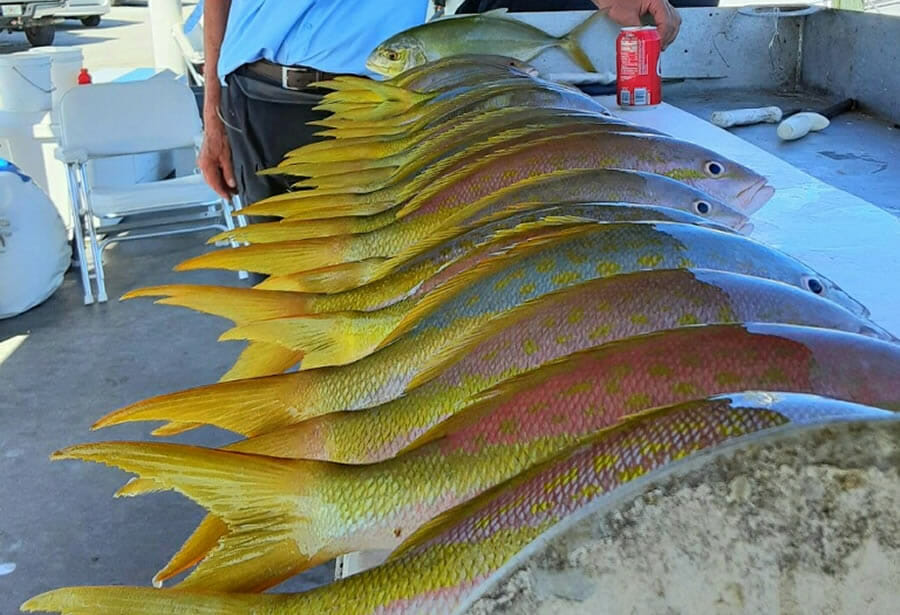 A nice catch of Yellowtail that we caught on the reef a couple of days ago.

Captain Marty got a phone call from a local client, Jerry, who wanted to deep drop for his first broadbill Swordfish. When Captain Marty booked the trip, he thought there was no way this trip was happening, but hopeful the winds would calm. Despite experiencing high winds throughout the week, it began to settle and we saw “light and variable” on Windfinder and knew there was a chance.

Fortunately, on the day of the trip, it was very calm and great weather to go Swordfishing. Jerry and his wife, along with another couple bored the Main One hopeful for a successful day. Captain Marty and Travis pointed the Main One offshore and headed out 32+ miles to reach the depths necessary to find one. Learn more about how we target swordfish here. Captain Travis had all flavors rigged up, from squid to strips of Bonita with and without lures. We like to have a variety and be well prepared, as the fish don’t always want the same thing.

After drifting baits for a few hours they hooked up to a smaller-sized Swordfish. They caught the Sword on a Hooker Electric Reel with Bonita strips and a purple and grey lure. Not knowing if this would be their only shot, they decided to keep it, as it was legal size and Jerry’s first Swordfish ever!

They set up again to do another drift. I guess Friday the 13th wasn’t so unlucky after all, as they got tight to another Swordfish! This time around Jerry decided to make things a little more challenging and instead of pushing the button on the electric reel, he decided he would hand crank the bigger swordfish by hand!

Jerry battled the fish for approximately 45 minutes and Captain Marty and Travis noted how the sword was thrashing the entire time making it an especially challenging fight. Swordfish have very soft mouths so lots of pressure can often result in losing a fish. It was a relief for the crew when Jerry was able to successfully fight the Swordfish up to the surface to harvest the fish. 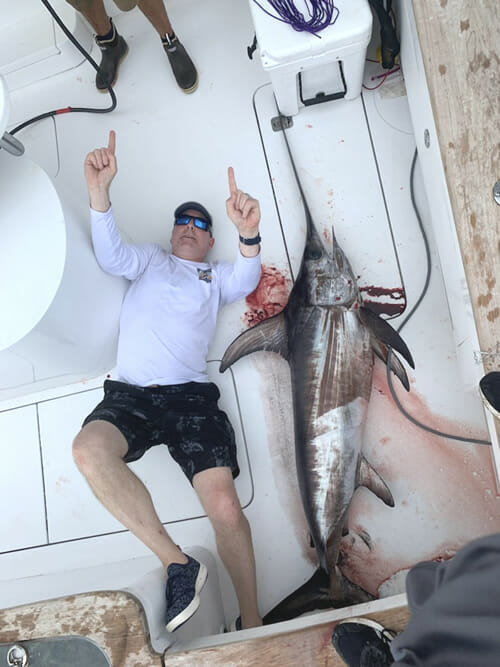 What an amazing day for Jerry and his friends, landing his first and second swordfish with the Main Attraction crew.

As the temperatures cool off, the fishing typically fires up. We start to see larger Yellowtail Snapper , Grouper, Kingfish/Mackerel, Cobia, Mutton Snapper, and Sailfish.

When kite fishing, we can even get lucky and attract Blackfin Tuna  or the occasional Mahi, although this is not prime time for them. Sword fishing is typically very good as well, but it is extremely weather dependent and calm weather is a must. 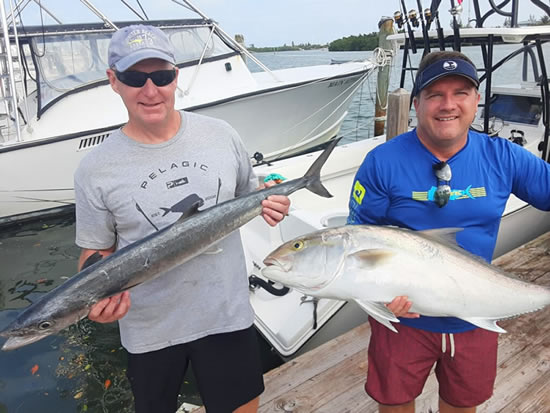 If you are planning to head down to the Keys this Winter be sure to call us at (305)-289-0071 or visit our contact page to book your next fishing adventure in the Florida Keys. 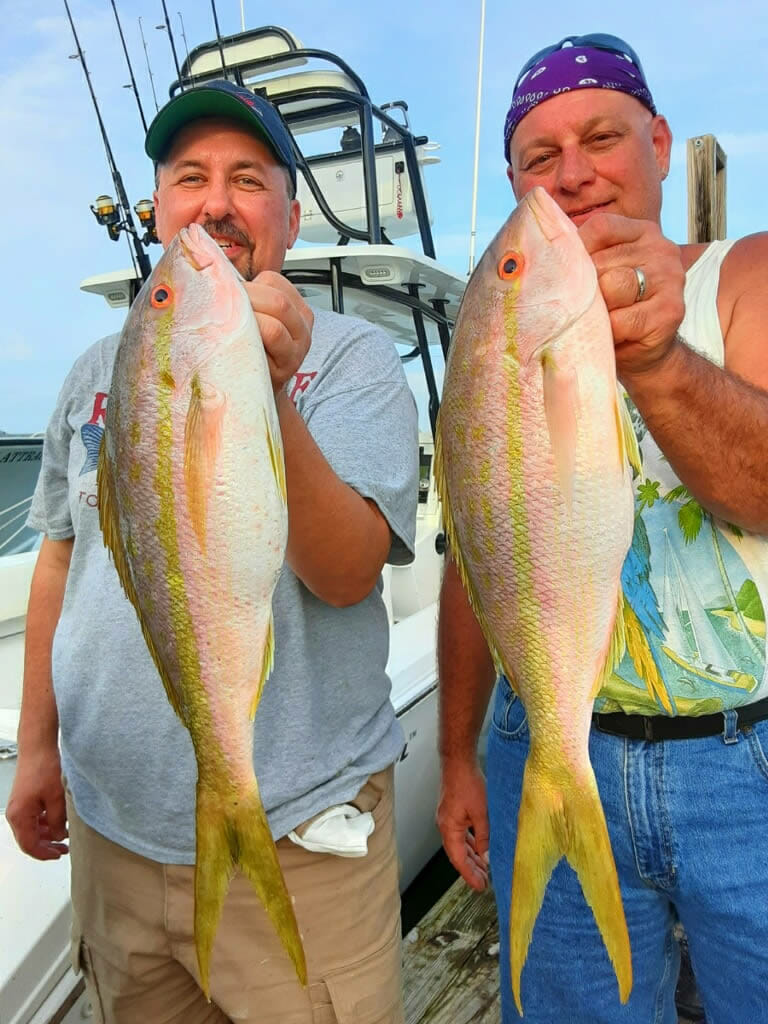 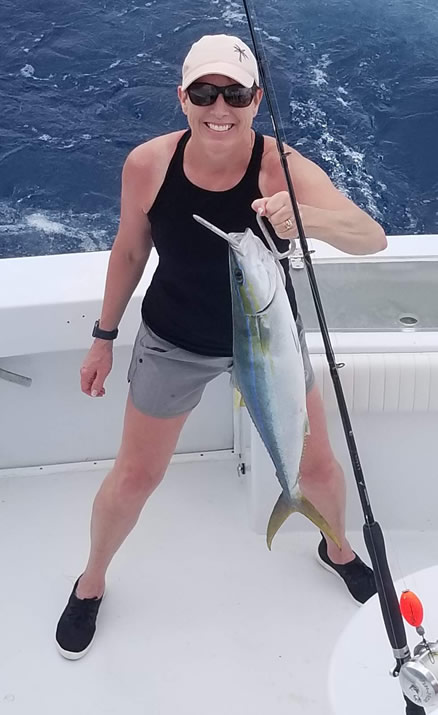 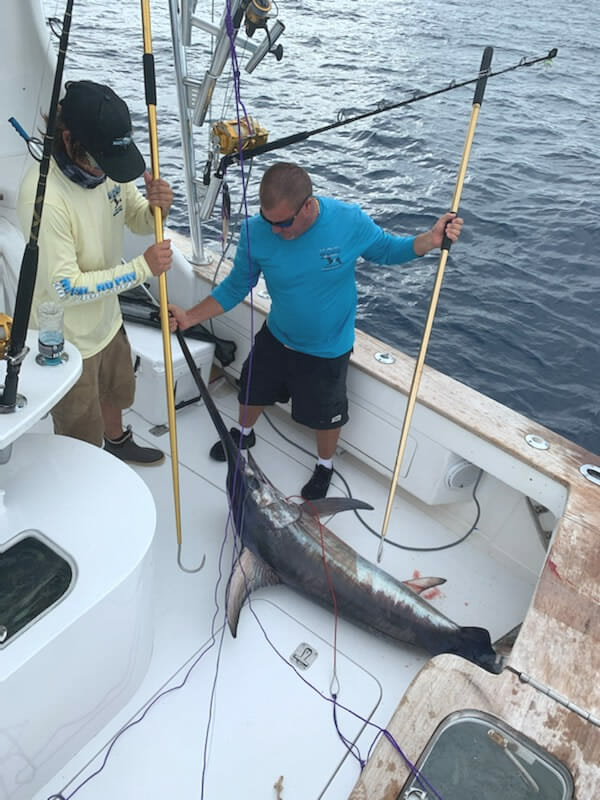 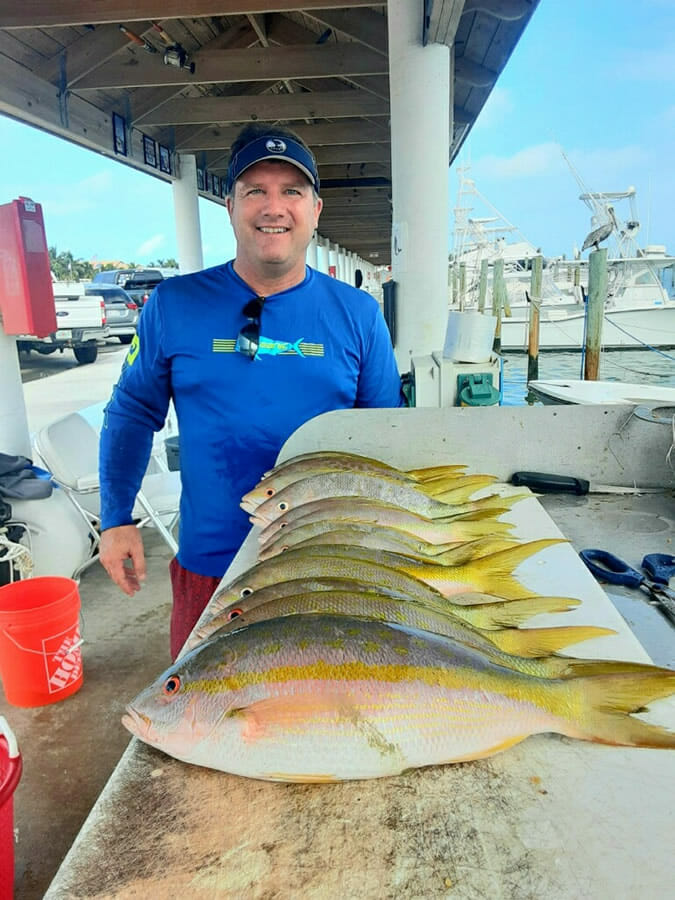 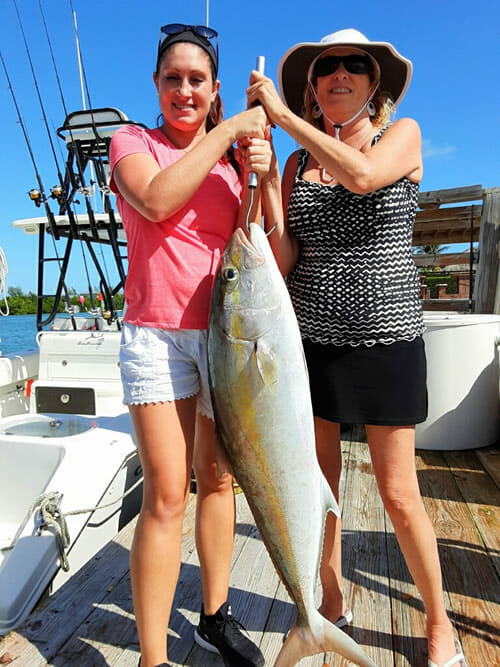 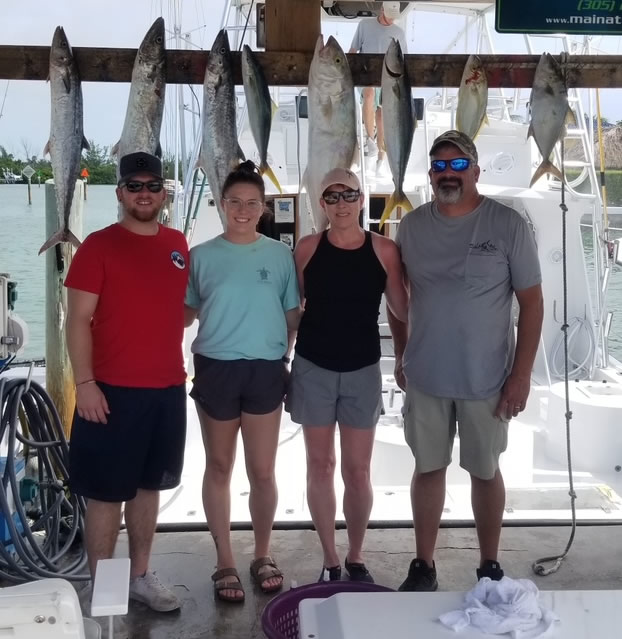 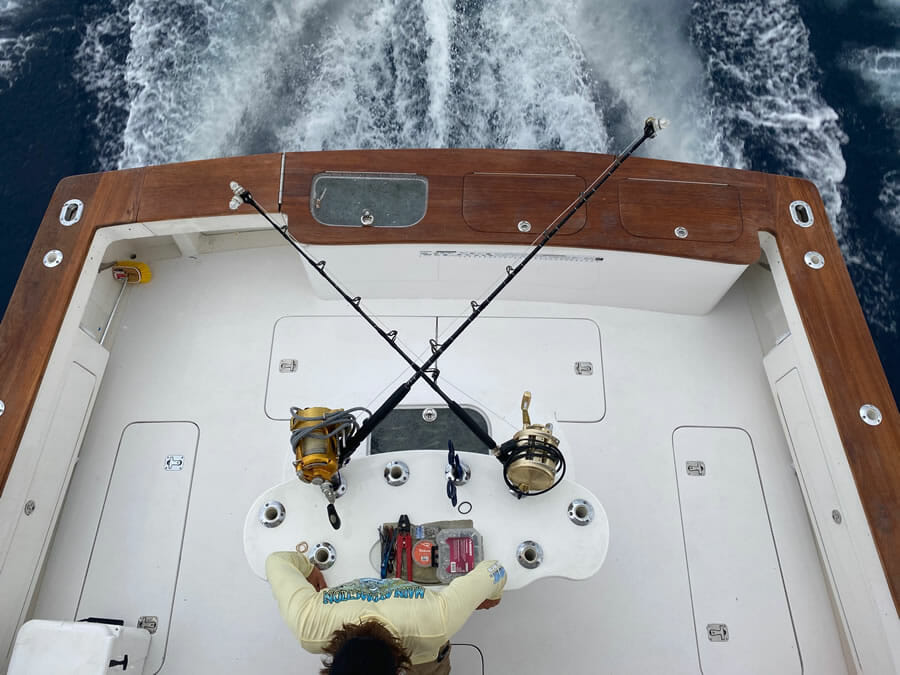